Sadeem is the first digital only, mobile first competition for aspiring content creators in the Arab world. In the series, several Pan Arab contestants are brought together to race for the title of the Best Arab Content Creator. The show is aired on Sadeem’s YouTube channel its various social media platforms. From Production to Publishing, Community Management and Media spending, The Factory Production, member of Imagic Group, is in charge of all aspects of the show, gathering throughout 3 seasons 340 million views and more than 17 million engagements. The weekly episodes were highly anticipated by hundreds of thousands of Gen Z around the Middle-East and the world. According to Google, “Sadeem achieved the highest concurrent views ever on a YouTube Live broadcast in the Arab region” with over 450,000 concurrent viewers. Contestants had their share of success too, besides the whopping prize for the winner, some of them saw their followers grow by 7-digit numbers acccross all platforms (YouTube, Instagram, Facebook, TikTok). 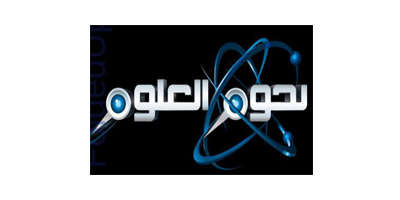